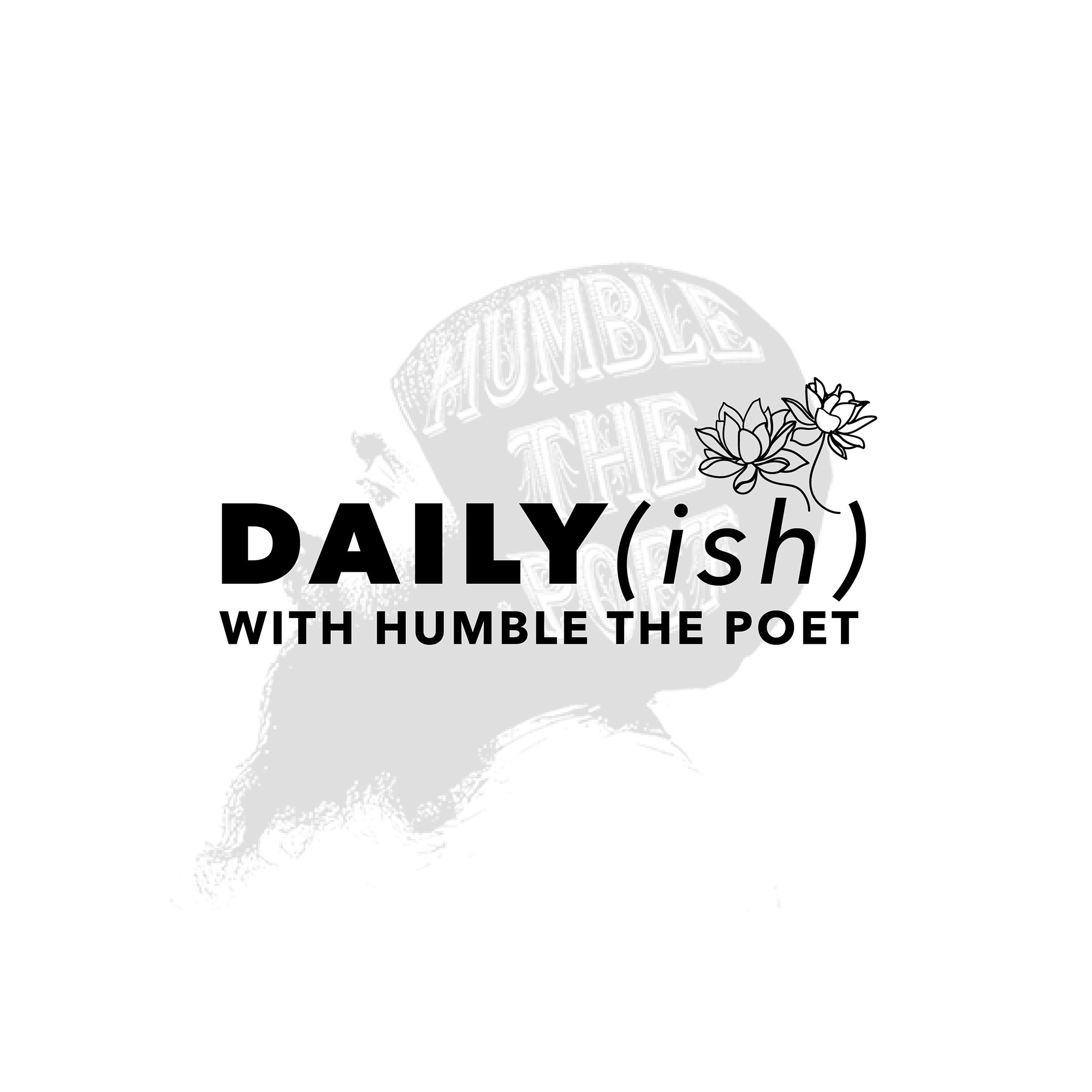 Daily(ish) With Humble the Poet
Through the Mud
Daily(ish) with Humble the Poet covers topics such as mental health, relationships and navigating change. It consists of solo episodes as well as the Through the Mud segment, which includes interviews with guests and celebrates their personal stories. Specifically, the conversations are centred around their ability to conquer difficult situations and how we can all learn from each other. 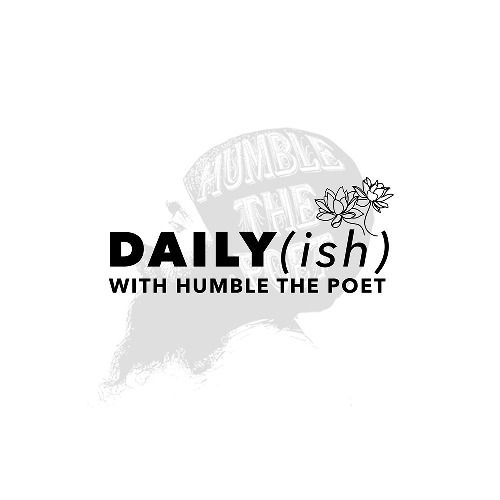 KANWER SINGH AKA HUMBLE THE POET IS A TORONTO-BRED MC/SPOKEN WORD ARTIST WITH AN AURA THAT EMBODIES THE DIVERSITY AND RESILIENCY OF ONE OF THE WORLD’S MOST UNIQUE CITIES.
With tattoos, beard, head wrap and a silly smile, Humble commands attention. He stimulates audiences with ideas that challenge conventional wisdom and go against the grain, with dynamic live sets that shake conventions and minds at the same time.

Humble's distinctive style and point of view have also been featured on popular television program: CBC's Canada Reads, and took home top prize. He was also featured in Apple's first Canadian ad spot for their #ShotOnIphone campaign.
Humble's latest EP titled Righteous/Ratchet features the first single H.A.I.R, a celebration of women of all shapes, sizes, hair and walks of life. His self directed video for H.A.I.R has amassed almost 2 million views since its release. The video features YouTube sensation and longtime collaborator, Lilly Singh.

Humble's first book Unlearn: 101 Simple Truths For A Better Life was published through Indigo Press in October 2017. It became a Heather's Pick and has stayed on the Globe & Mail Bestsellers list since its release. UNLEARN was re-released with Harper Collins Publishing in April 2019.

Humble's next book Things No One Else Can Teach Us was released in the fall of 2019.